The Guidelines Clarify the Requirements of the Agency to Submit Petitions

You are here:
Immigration 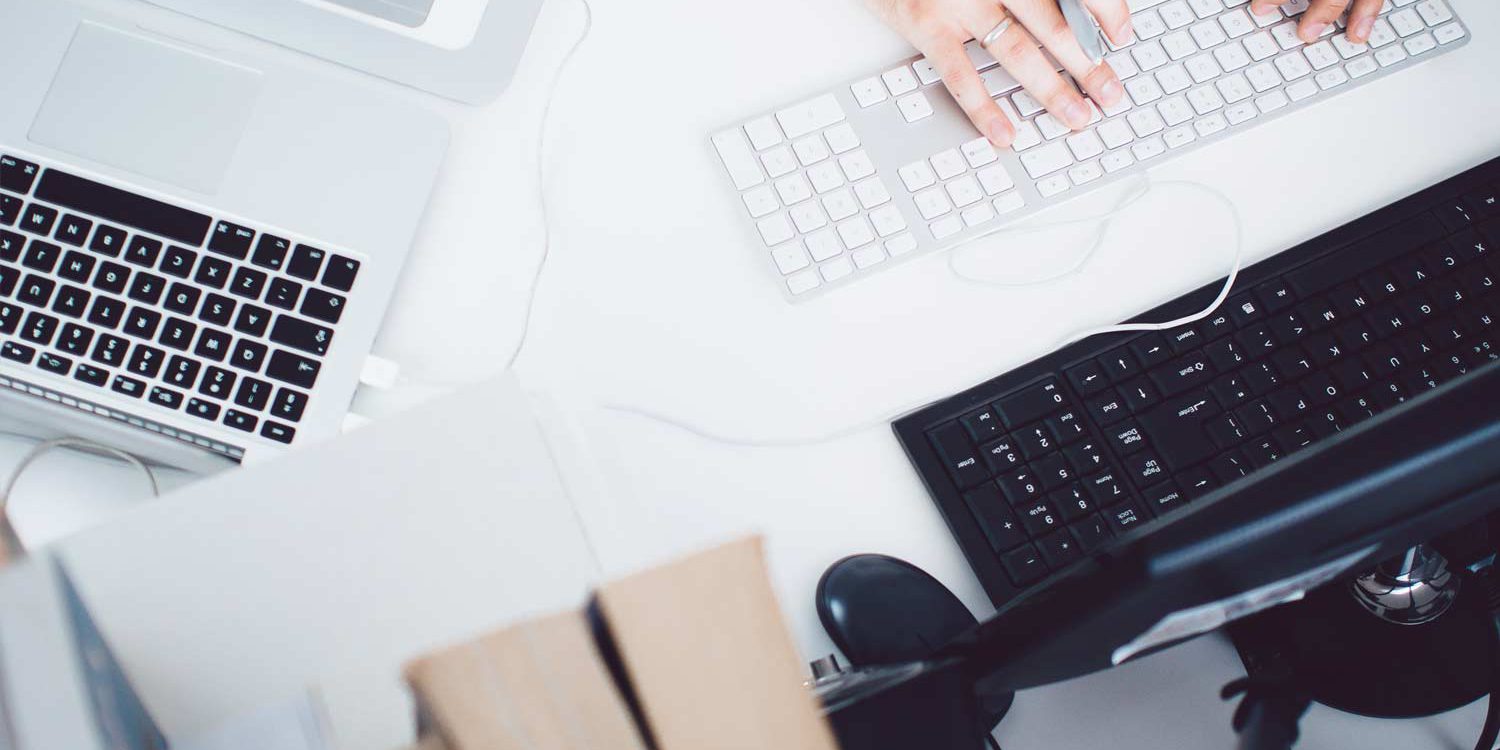 WASHINGTON – The United States Citizenship and Immigration Service (USCIS) today announced the publication of new guidelines that should be considered by officials when adjudicating marital petitions involving minors.

The guides, published as part of an update (in English) to the Field Manual for Adjudicators of USCIS (AFM), clarify the age requirements for a petitioner who submits an Affidavit of Economic Sponsorship for a spouse in set with a Form I-485, and identifies the factors that officers must consider when adjudicating a Form I-130, in the case of a spousal petition involving a minor.

“USCIS has taken action to the maximum extent permitted under current immigration law to highlight special considerations in the adjudication of marriage-based immigration petitions involving a minor.”

Although there are no legal age requirements to request a spouse or to sponsor him or her as a spousal beneficiary, USCIS will consider whether the age of the beneficiary or petitioner at the time the marriage took place violates the laws of the place where it took place, or the law or public policies of the state where the couple resides or plans to reside. In some states of the United States and in some foreign countries, marriage involving a minor may be allowed under certain circumstances, even in cases where there is parental consent, a court order, emancipation of the child, or pregnancy of the child. younger.

Updating the guidelines emphasizes to adjudicators that marriages involving minors require special attention. When considering a petition, USCIS officials must ensure that:

You have successfully subscribed to the newsletter

There was an error while trying to send your request. Please try again.